Kang “Cpt Jack” Hyung-woo is a former professional LCK AD Carry player known for his exceptional plays on Ashe and Vayne. He was awarded the Best AD Carry Award at the 2012 Korean eSports Awards for his mechanics and ability to carry games to victory.

All professional players strive to master this technique, however, it’s extremely challenging since it requires sufficiently low ping and a vast knowledge on projectile timings. As difficult as it is, it is hugely useful as the frame perfect cleanse can ultimately determine the outcome of a game. 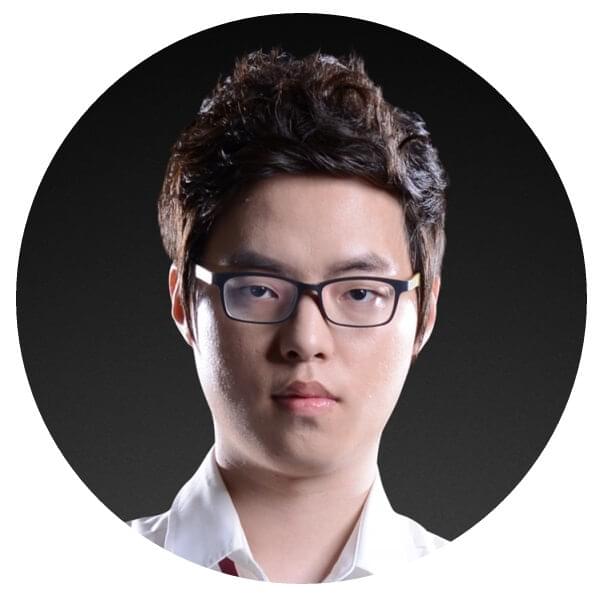 Kang Hyung-woo is an AD Carry who played for many Korean teams during his professional eSports career. He was most recently a starter for Longzhu Gaming in 2016 but later pursued a career in casting and analytics at SPOTV.