The Dyrus Flash is named after Marcus “Dyrus” Hill for being able to Flash over a notoriously thick wall on the topside of Summoner’s Rift. It is not obvious that flashing this wall is possible as the Flash distance was changed a couple of times throughout its history.

This Flash became famous after Dyrus was able to escape countless times in games because enemies failed to Flash over the wall during a chase. To this day, even professional players seem to fail this Flash and have a hard time mastering the technique.

The secret to this technique is to position the champion at a sweet spot close to the wall and Flash over without accidentally pathing to the other side. You can actually perform this technique from either side of the wall!

Uhh I was lagging.
Every Player that failed the Flash 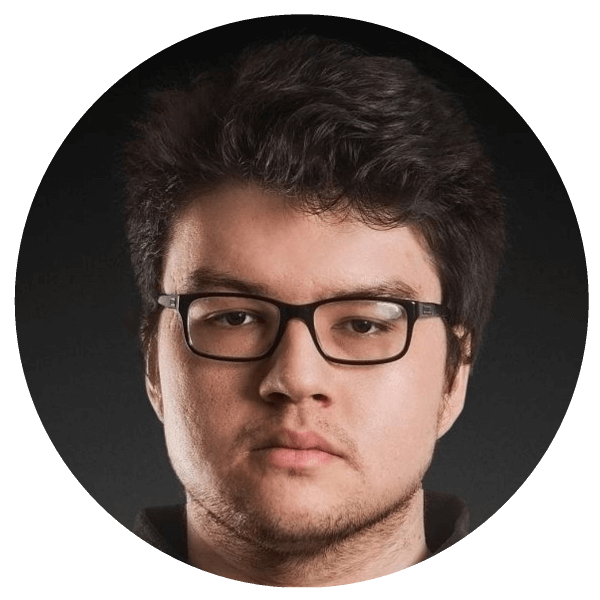 Marcus Hill was the famous top laner on Team SoloMid and is considered a veteran due to his long career and experiences. He announced his retirement in 2015 after the World Championships but remains with the TSM brand as a streamer. However, along with other famous ex professional players, he joined the Stream Dream Meme Team (Delta Fox) in NACS for 2017.