The Brush of Death

The Empire is an iconic technique that popularized a specific playstyle for the champion Nunu. During a qualifying match between SK Gaming and Team Empire at IEM Season VI Kiev, Edward “Edward” Abgaryan was able to successfully pull off a devastating Nunu ultimate to turn around a team fight.

The Empire is based on the mechanic where enemies do not have sight of the Nunu ultimate if it’s channeled within a brush making it easier to land. It is also common for The Empire to be executed with the help from an ally to bait the enemy team into the area of effect.

However, this technique is so commonly used that enemies will most likely realize they are being Empired if they’re slowed beside a brush for no reason.

A montage of Empire attempts that provide insight on how to bait the enemy team towards the Nunu ultimate.

Wow! They were not expecting that. SK just got destroyed.
Leigh "Deman" Smith, eSports Gaming Commentator 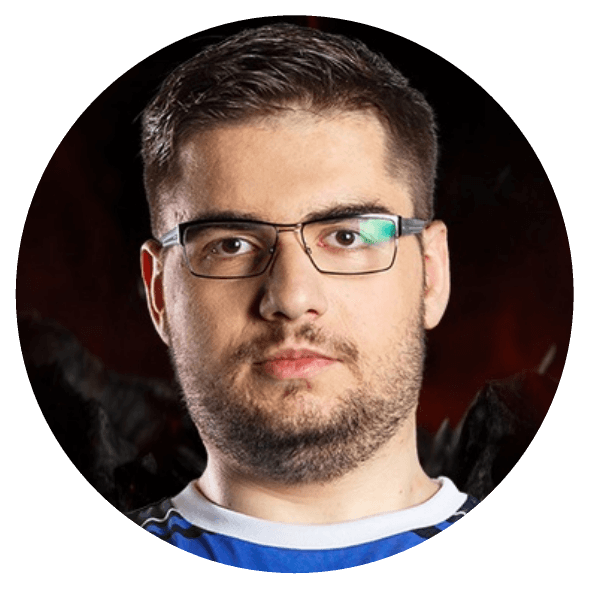 Formerly known as GoSu Pepper, Edward won his first IEM title in IEM Season VI on Team Empire. He plays the Support role and is well known for being a member of the European team Moscow Five which later went on to play in the Season 2 World Championships. He is currently still an active professional player in the LCL.