After four intense and close games, SKT T1 and KT Bullets play the fifth game of the OGN HOT6 Champions Final series. It is tradition for game 5 to feature blind pick to ensure fairness and balance for pick and ban orders for both teams. At the time, both Ryu and Faker were known for their mechanical prowess especially on assassin champions. Coincidentally, both players had blind picked Zed, arguably the most stylish assassin in the game.

This phenomenal play features Faker’s Zed pushing at low health and getting caught out of position by Ryu’s Zed. Faker beautifully outplays Ryu and wins the 1v1 fight with a jaw-dropping display of his mechanics. This moment in League of Legends history showed the world Faker’s ability to outplay others and his masterful skills on Zed.

The famous game 5 blind pick between SKT T1 and KT Bullets where Faker beat Ryu in a Zed 1v1.

Riot's Worlds feature on the historical rivalry between Ryu and Faker.

FAKER WHAT WAS THAT? Faker with a huuuuge play!
DoA and MonteCristo, Former OGN Casters 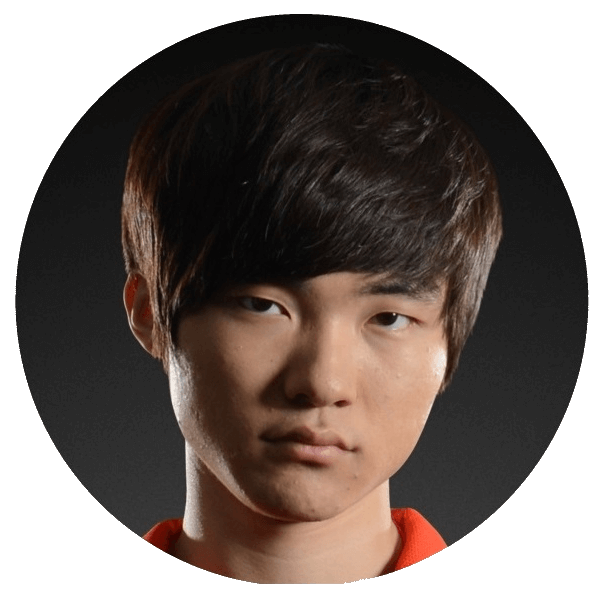 Regarded as the best player in League of Legends history, Lee Sang-hyeok has secured 3 World Championship titles under his belt. He started his professional career when he was only 17 years old and has only ever played for SKT T1 as a mid laner. Many other professional players regard him as the best player currently in the scene.