Against the World Championship team SKT T1 in the semifinals, Paul “sOAZ” Boyer displays his adaptability and slipperiness when it comes to top lane ganks. He manages to safely escape against two World Champions by using his Teleport ability at the perfect time. This was possible because SKT T1 did not have vision in the brush giving time for sOAZ to finish his channel.

This captured moment on the world stage featured his game knowledge, ingenuity, and mechanics to successfully outplay and escape a sure death. He continued to pull off his great escapes on the professional stage multiple times and is regarded as a slippery top laner that is hard to catch.

sOAZ showcases his techniques on how to escape from certain death against other players on the professional stage. 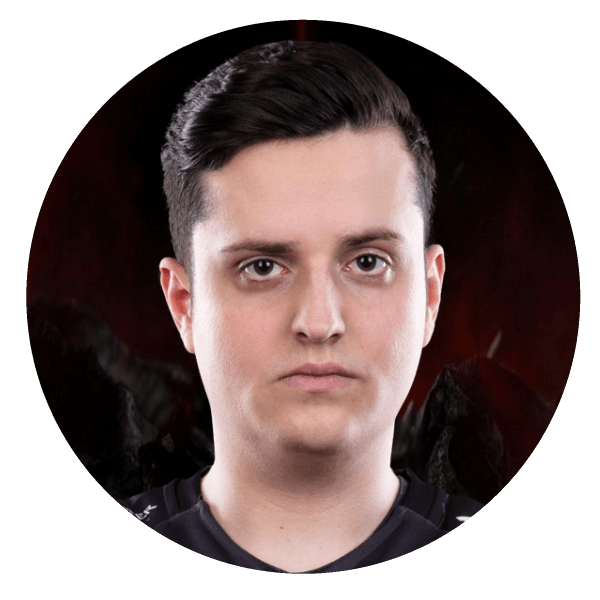 Paul Boyer is a veteran professional player that started his career in 2010. Since then he has competed in both AllStar Tournament events and has qualified for 4 World Championships. His career in EULCS continues with his involvement with Origen and Fnatic.