The Season 3 All Stars Tournament was one of the biggest international League of Legends events which drew the attention of a global audience. During a crucial match between EU and OGN All Stars, Choi “Insec” In-Seok single handedly won a teamfight by perfectly executing The Insec.

The Insec is a signature Lee Sin technique popularized by Choi “Insec” In-Seok after the memorable execution on the world stage. This technique is performed by ward jumping behind the target during a Resonating Strike and kicking the target towards your team with Dragon’s Rage. The Insec became a staple technique for every Lee Sin player for its stylish and impactful execution. Choi “Insec” In-Seok became famous for his Lee Sin kick and was considered the best jungler in the world at the time due to his incredibly good mechanics and innovation.

A montage of professional play moments featuring variations of The Insec with ward jumps and flashes.

Q's in, wards back, kicks in. That is so hard to execute.
Jatt Leesman, Riot Associate Game Analyst 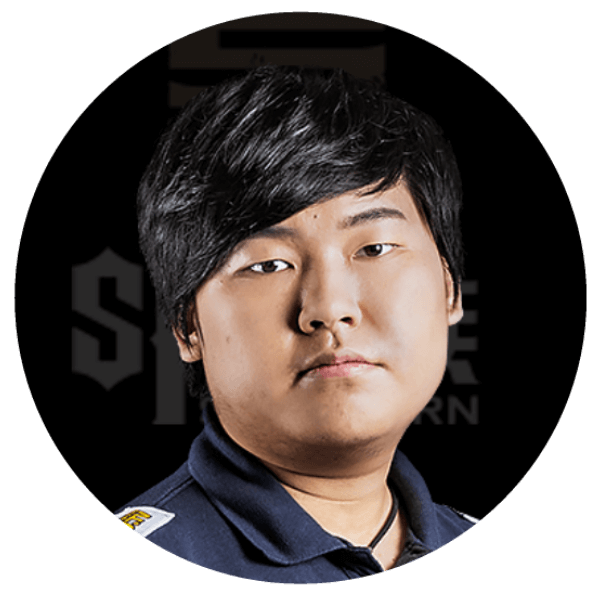